We don’t recommend this work time frame because it can be impossible to meet the deadline, but we were given a very short turnaround of a couple days to create a logo based off of the sketch we were given (bottom right). It was certainly helpful to have a pretty firm interest in the sketch that was provided.

The website was already up so the colors were already chosen, that helps a lot. Finding a typeface that fit the look, feel, and weight of the of the shape was an important step. It needed to balance with the surrounding shapes and fit in with its character. The Client sketched the overlap of the arrow shapes, and wanted that. That was tried that but as you see it doesn’t translate well between color and an all black or white on black version. Any solid logo will look good in color and black and white. The other problem with the overlapping arrows was that it created no flow-through, the word spike was locked in. Another characteristic of any solid logo is for it to have good flow-through where the background or figure/ground relationship let’s a logo breath, or your eye to follow through the spaces. The direction that the arrows take might have you thinking that a counter-clockwise direction would connote going backwards, since going forwards is most always desirable, right? We think that the direction is good because the up arrow connotes as an exclamation point going up at the end of spike. Everything is a matter of perspective but because of the strength of the exclamation point effect it seemed stronger to choose that than to have clockwise rotation. We tried that direction and a down-arrow at the end of spike just didn’t seem as strong. Also, as a sub-logo of the one we created, taking away the green curve shapes still allows the logo to be recognizable as you can see in the website example. If it were a down arrow in that use it just wouldn’t appear to double as an exclamation point.

We were able to turn this around by the deadline. While there was some push back from the Client on there being no overlapping of the arrows, they gradually accepted the benefits of how we created it, and grew to love it and how it can be used in a couple of ways. 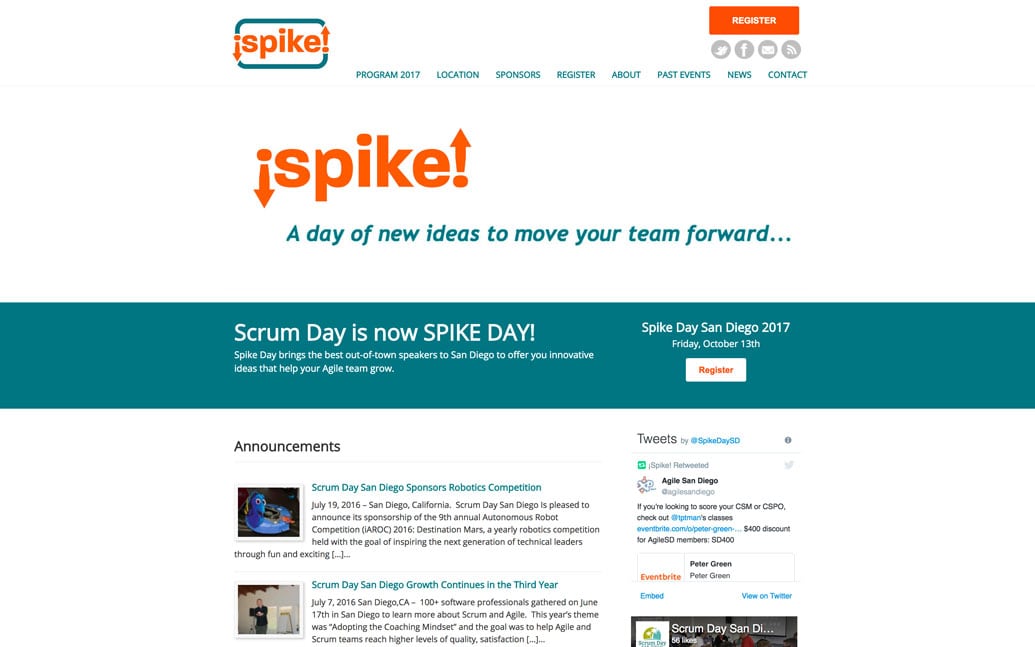 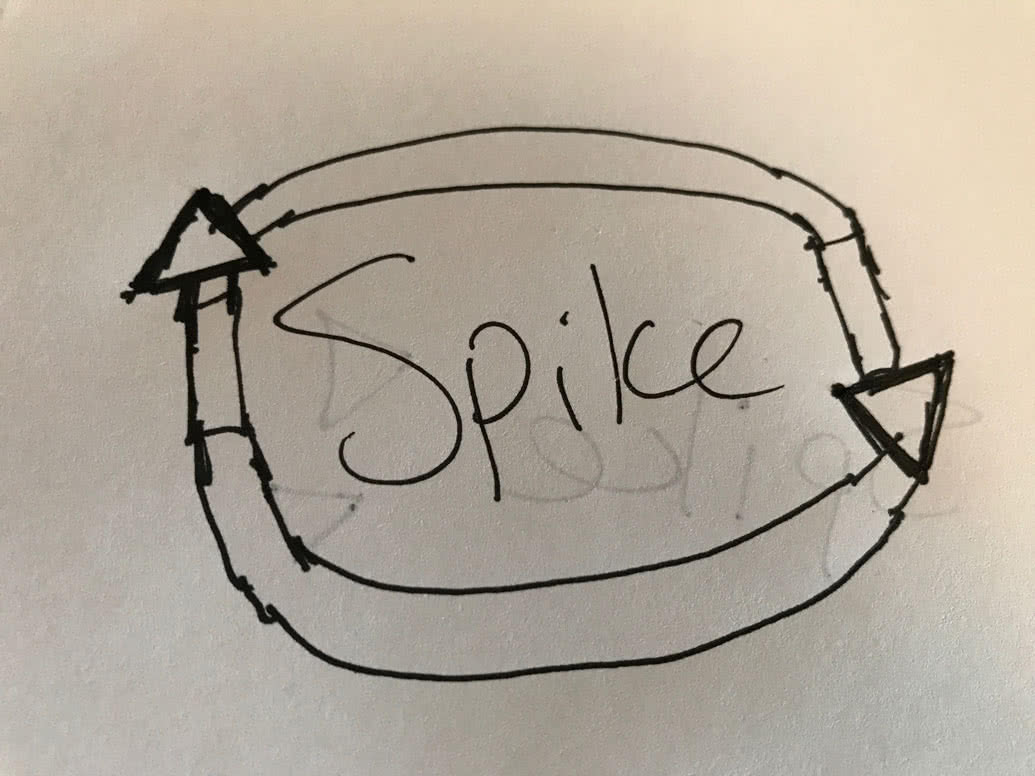 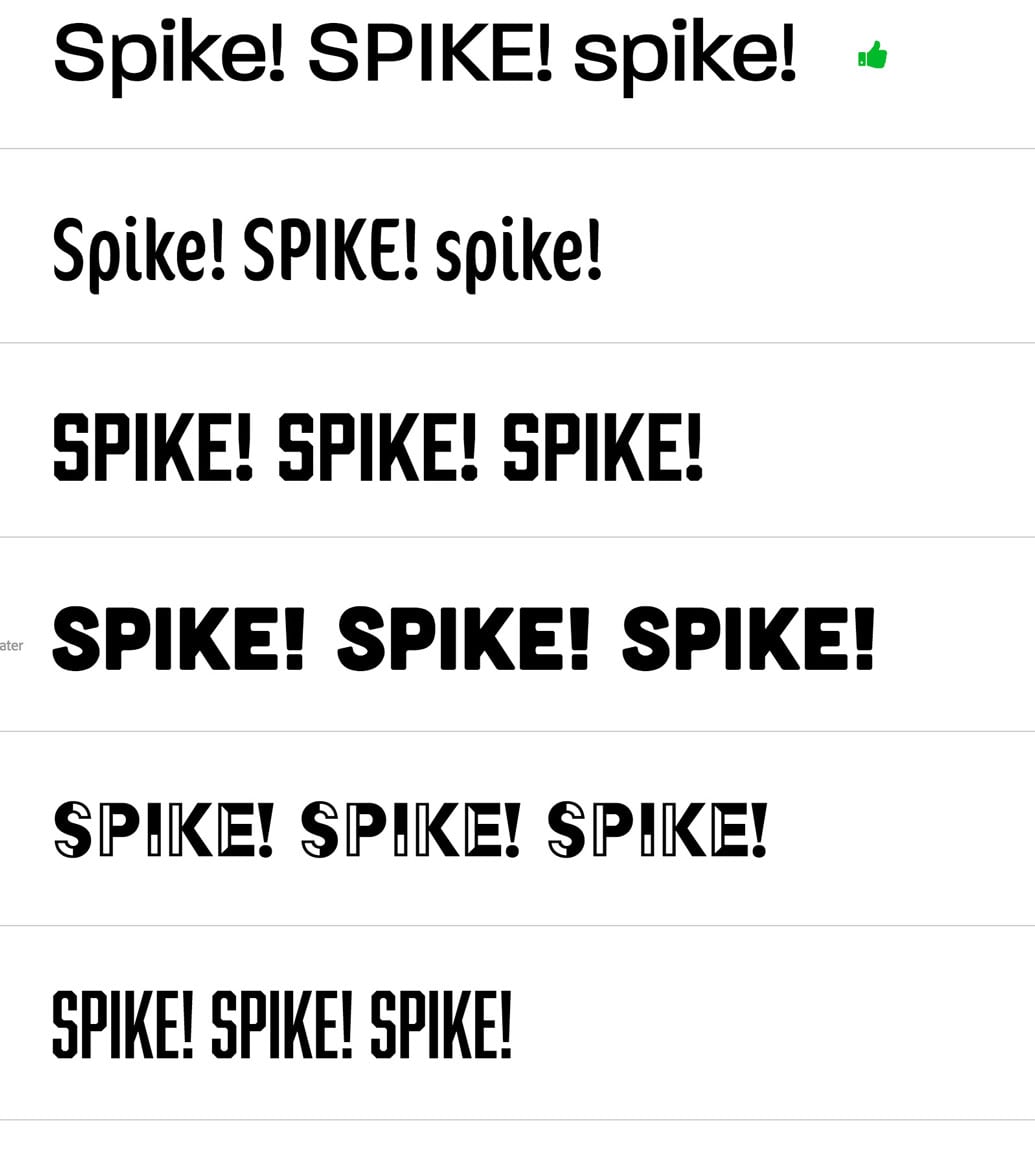 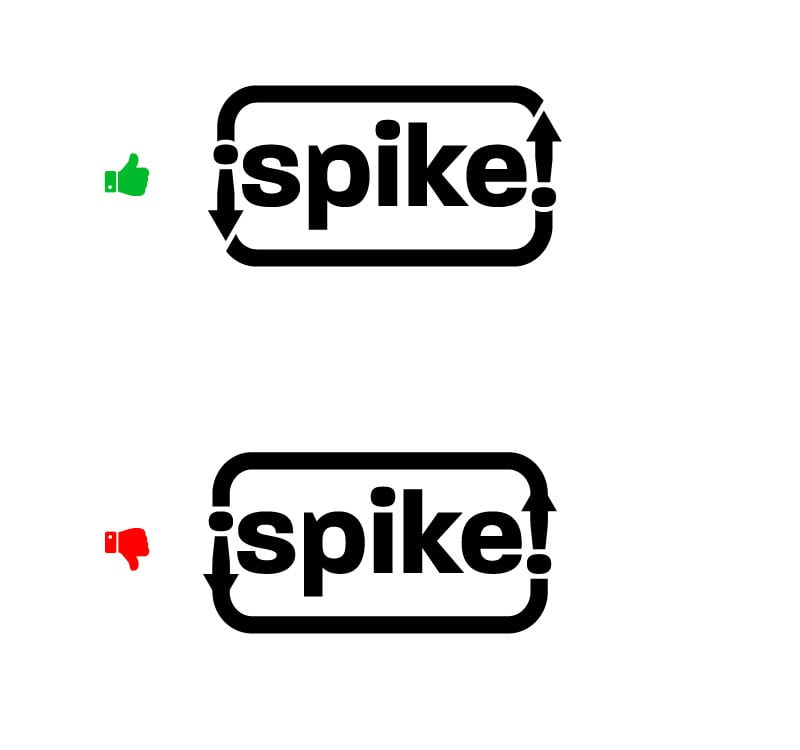 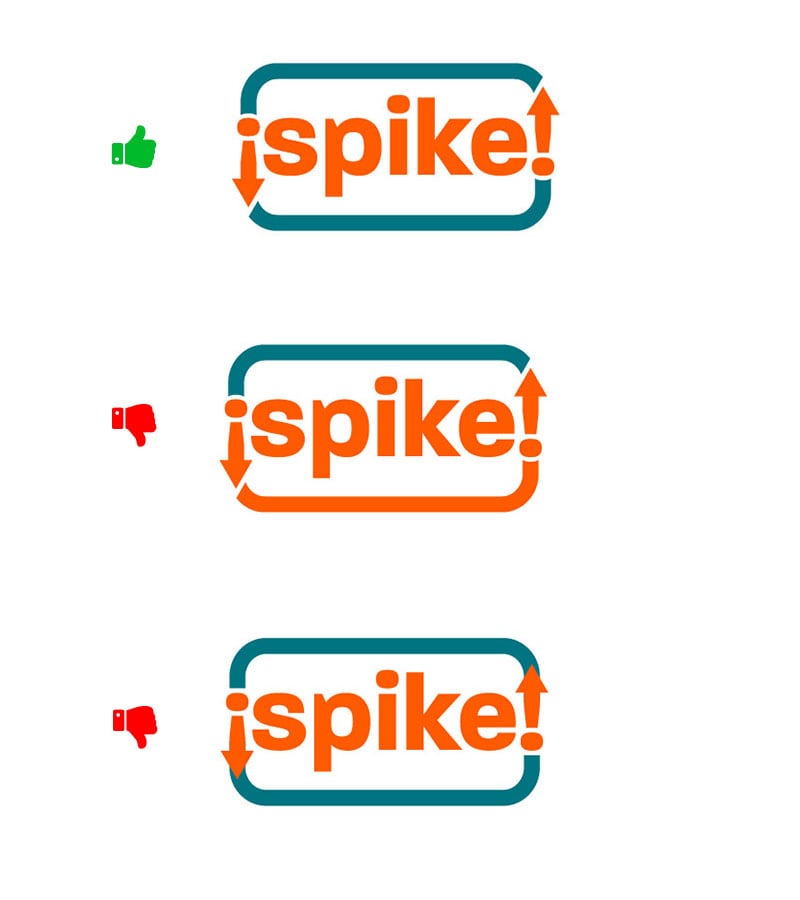